And then there were six.

Dancing with the Stars just said goodbye to another two stars, and while it’s sad, it also kinda feels like it’s for the best. Kareem Abdul Jabbar is a legend, but his partner Lindsay Arnold had to sit on the shoulders of another dancer to even get close to his height in order to actually dance with him. And Arike Ogunbowale is so busy with college finals that she keeps having to take red eyes back to Indiana, arriving just in time to get to her morning classes. That is insane, and amazing, but also insane. 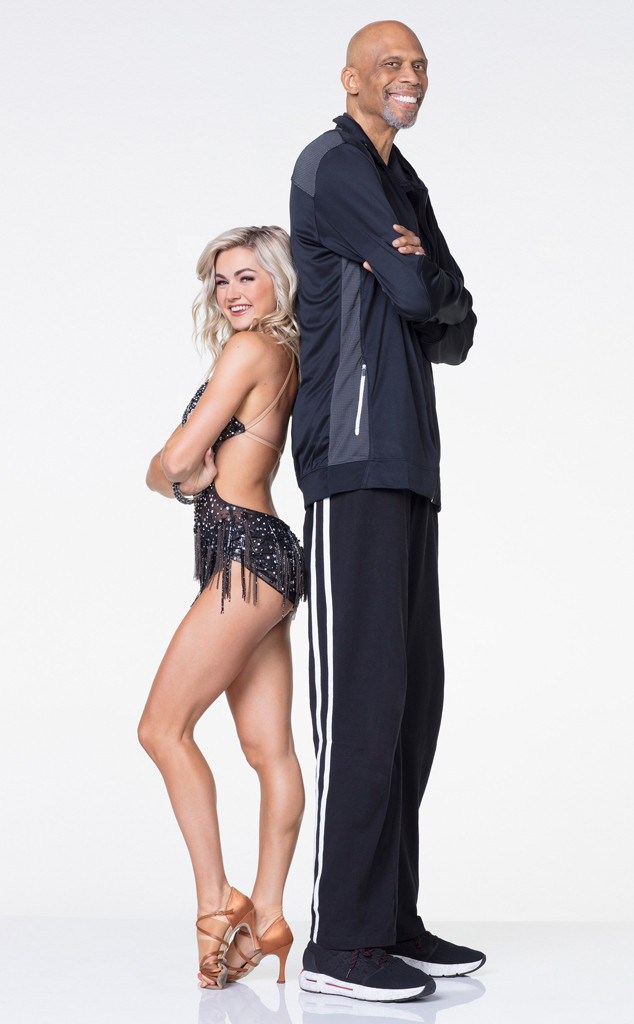 We’re just two weeks in but already halfway through this little experiment of ABC’s, and while it’s actually extremely fun to watch these athletes dance, it also feels kind of sad so far. Adam Rippon, Mirai Nagasu, Josh Norman, and even Tonya Harding could have killed it on a normal season, and it feels like they’re a little wasted here in this shortened season. 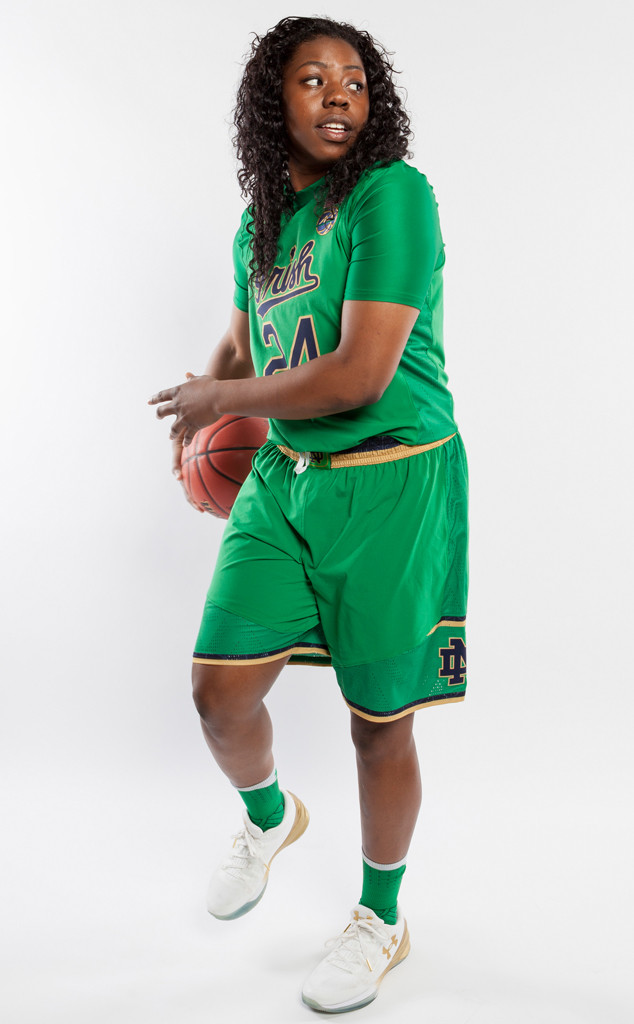 Plus, the usual fan fave Disney Night got relegated to one dance by Mirai and Alan, which was incredible, but not enough!

The real good news is that while it normally takes more than two weeks to hit all nines and some 10s, these athletes are already there. Mirai and Adam both got three nines and a 10, further making us think they’re both a lock for the final four and one of them will probably win…which we’re fine with.

Dancing with the Stars airs Mondays at 8 p.m. on ABC.